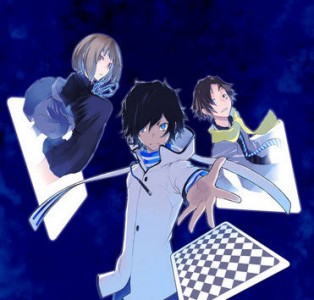 After Overclock[ing] the original Devil Survivor for the 3DS, Atlus confirmed a sequel for the budding handheld franchise. Their self-proclaimed “final masterpiece” on the fading DS, and take place over a week-long invasion of multiple Japanese cities by creatures known as the “Septentrion”. The player will control 13 teenage characters with the ability to tame demons to fight against the invaders, with the new “Enishi” system tracking friendship stats between party members and bequeathing new abilities based on inter-character levels. The game is set for this Summer in Japan, with other regions to be determined.

Happy to see another couple give “one final game” to the DS? Or will you be spending more time focusing on Nintendo’s new hardware? Comment below!