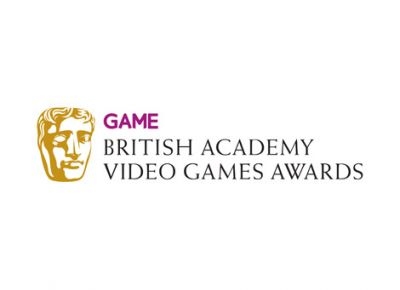 The British Academy of Film and Television Arts held the 2011 GAME British Video Game Awards last night, with Mass Effect 2 nabbing the top prize. It is worth noting that Rockstar did not include its San Diego Studio’s western adventure Red Dead Redemption in the nominees, leaving it out of this year’s ceremony entirely. Rumors point to the studio still being sore that Grand Theft Audio IV failed to win a single award, but the only word from the BAFTA academy is that “We don’t have the right to automatically enter a videogame…We’re not happy that Rockstar games isn’t in the longlist this year, the simple answer is it wasn’t entered”.

Use of Audio – Battlefield: Bad Company 2

BAFTA Ones to Watch Award – Twang!