The third day of last week’s Game Developers Conference was devoted to a two-part awards show, celebrating the best in indie (Independent Gaming Festival) and major (Game Developers Choice) releases. There were little surprises, with Minecraft and Red Dead Redemption effectively sweeping their respective awards shows with both the most nominations and the most wins. For the full list of victors of both shows, follow the jump. 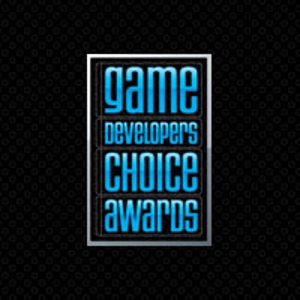 Excellence in Audio:
Amnesia: The Dark Descent by Frictional Games