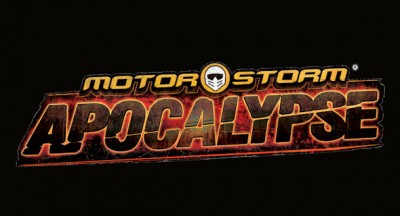 A little over a week since delaying their upcoming racer Motorstorm Apocalypse, Sony Europe has confirmed a new street date for the title…in Europe. Fans will be able to pick the game up on March 31st, production having already begun the final stages of marketing before the tsunami-incited delay. No word has been provided on a release in either Japan or the States.

Think this could mean Apocalypse will still make it to the States this April, E-Gs? Or will the racer be delayed further into the year? Predict below!