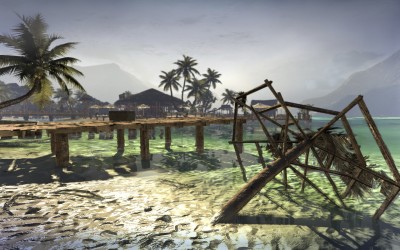 Information for Deep Silver and Techland’s zombie survival game Dead Island is slowly trickling out into the open. The team just released three new screenshots for the title (which can be found after the jump), in addition to releasing the piano track from the now famous re-debut trailer on iTunes. The song, called “Dead Island Trailer Theme” by Giles Lamb (featuring Mairi Campbell, Peter Nicholson & Guido De Groot), is available in all regions for the usual price of $1.