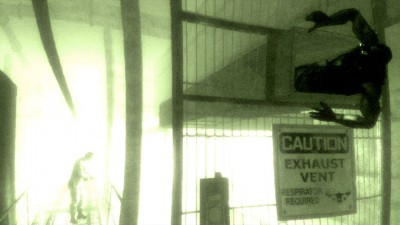 Players looking forward to the Splinter Cell Classic Trilogy HD; which was a set of Splinter Cell, Splinter Cell: Pandora Tomorrow and Splinter Cell: Chaos Theory; might be upset to hear that the the PS3-exclusive bundle, which was originally set to release March 22, has been delayed until June 21st. Ubisoft has yet to given a delay a reason. The trilogy will be available both as a digital download and boxed release.

Angry that the title has been delayed, E-Gs? Leave your opinion below!