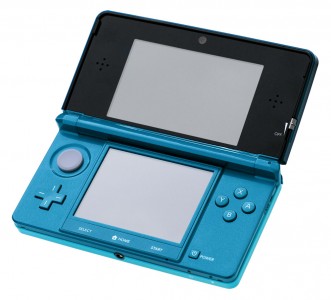 Speculations haven’t been the kindest for Nintendo’s new handheld, after Nintendo kept its initial sales under wrap after it had launched, and March NPD numbers showing a lower number than what was publicly expected. In the same financial report that revealed the Big N’s new impending console reveal, the electronics company quieted the rumors by announcing that the Nintendo 3DS had moved a total of 3.61 million units worldwide since launch.