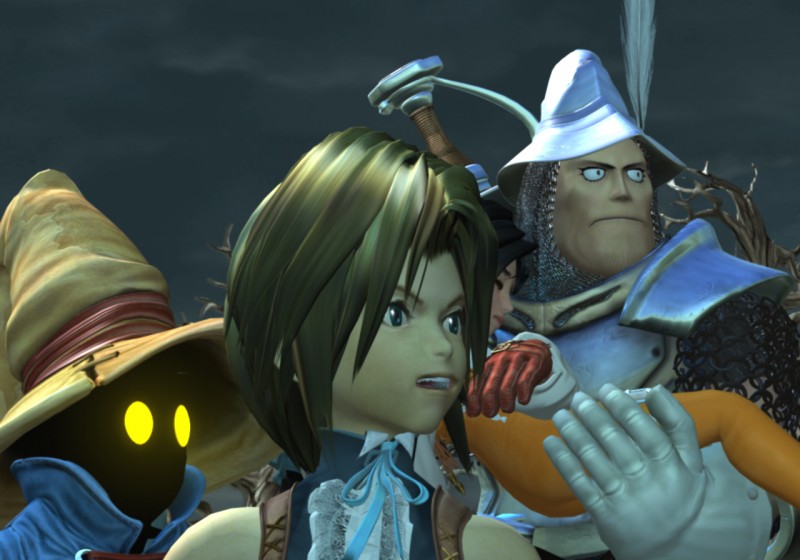 Distant Worlds II – More Music from Final Fantasy is the 2nd release in this music CD series. For this sophomore effort, Arnie Roth and the Royal Stockholm Philharmonic Orchestra return for conducting and performance, respectively, with all music originally composed by Nobuo Uematsu.

The album opens with the rendition of the Prelude, the most recognizable series’ tune by far. This rendition sounds fine, but doesn’t carry the weight that I’ve come to expect from Final Fantasy orchestrated performances. It is not a bad track with unskilled performances, but it doesn’t stand out, making it only a fair piece. The choir that enters around 1:30 adds a sense of power to the piece, but they still feel more standard than extraordinary.

Terra’s Theme has all the tools to make a great orchestration, and succeeds rather well. The crescendo at 48 seconds is great stuff indeed, instantly recognizable but elevating the piece enough to be far removed from the standards of video game music. This, plus the fact that not enough pieces from Final Fantasy VI are actually orchestrated, so this is a step in the right direction. 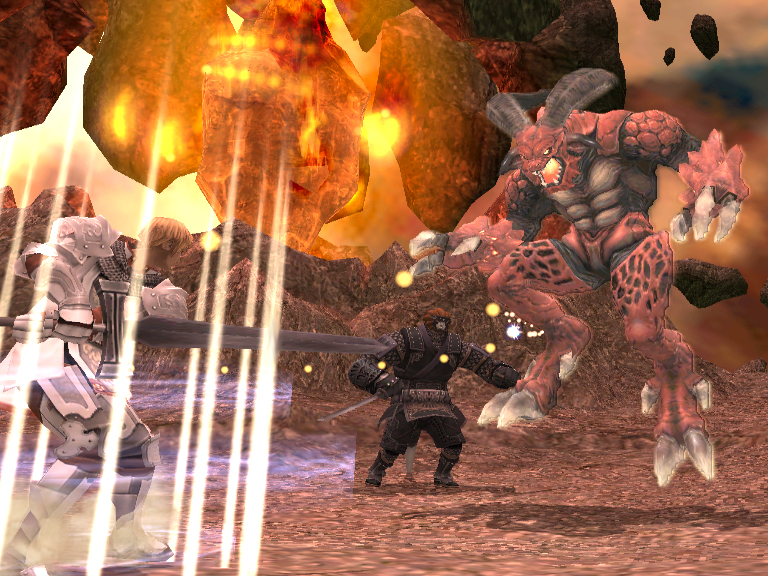 Ronfaure is from Final Fantasy XI, a game I’ve never played but this masterful track makes me want to check this game out. This piece is reminiscent of classic pieces by Rachinimoff or Bizet. The fast rising action and natural grace of the piece do a lot to please, and the rising action at 1:38 is a masterful composition stroke. This is my favorite piece of Distant Worlds II, and I recommend it to anyone doubting the worth of the collection.

A Place to Call Home – Melodies of Life is a fine interpretation of the main theme of the overlooked Final Fantasy IX, complete with new English vocals by concert series’ diva Susan Calloway. She has a higher range than Emiko Shiratori that helps the song to reach a greater audience. The rear orchestrations also benefit the performance, working alongside the performer rather than firmly in the background.

To Zanarkand is a great performance but doesn’t do enough to sound like an orchestration. Fans will enjoy the piece, but it isn’t what you would envision when you think of the Zanarkand theme with a large orchestra. Honestly, it sounds boring and unexciting, not full of the energy that good orchestrations bring. The best pieces are able to sound like something epic, while still recalling the spirit of the original. Distant Worlds’s version doesn’t quite get there. 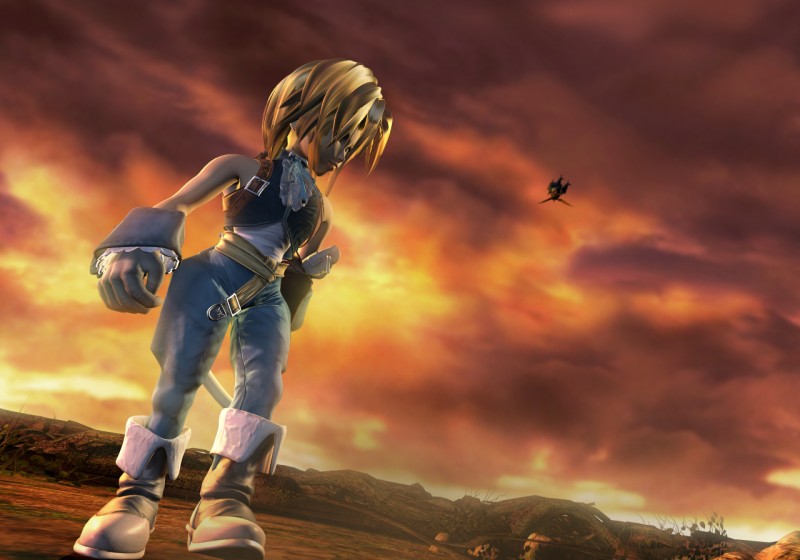 The Man with the Machine Gun was the most unusual performance on this collection, but not in a good way. This is because it sounds so similar to the Fithos Final Fantasy VIII orchestrated album that I thought it was a clerical error initially. Further examination showed the differences, but they aren’t vast and do little to make this version stand out. If you like previous versions, you’ll like this. Just don’t expect anything amazing.

Dancing Mad was the most anticipated track of the album, much as it had been on the original Black Mages metal album of 2003. The consensus on that version was that despite its inconsistency, it was quite powerful and a fitting tribute to the madness of the song. The Distant Worlds II rendition isn’t nearly as engaging, to the point that it feels quite by the numbers. The early choral chanting is epic enough, but its lack of energy throughout the piece begins by the 2:30 minute mark. Given the large amount of chanting involved in this piece, I would think that the choir could have experimented a bit with highs and lows. In this case, their performance is just boring.

The classical overtures of the 4-minute mark are the highlight of the performance and properly reflect the lulling nature of that phase of the confrontation with the final boss. It fits the original’s somber nature perfectly. Unfortunately, the good quickly leads to bad with the time of 6:40, which is the blandest performance of the final boss flair that I’ve ever heard. This part of Dancing Mad is meant to accelerate with power and energy; here it just sounds like the performer is off-key and slow on the uptake. The power of the piece just isn’t there, severely hurting it overall. If you can’t get the epic nature of the finale even close, what is your purpose?

Distant Worlds II is an average follow-up to the superlative first collection, and feels more like an unnecessary successor than the next great collection of orchestrated video game music. Most of the album sounds just fine and I naturally recommend it for VGM diehards. Just don’t expect it to blow you away.