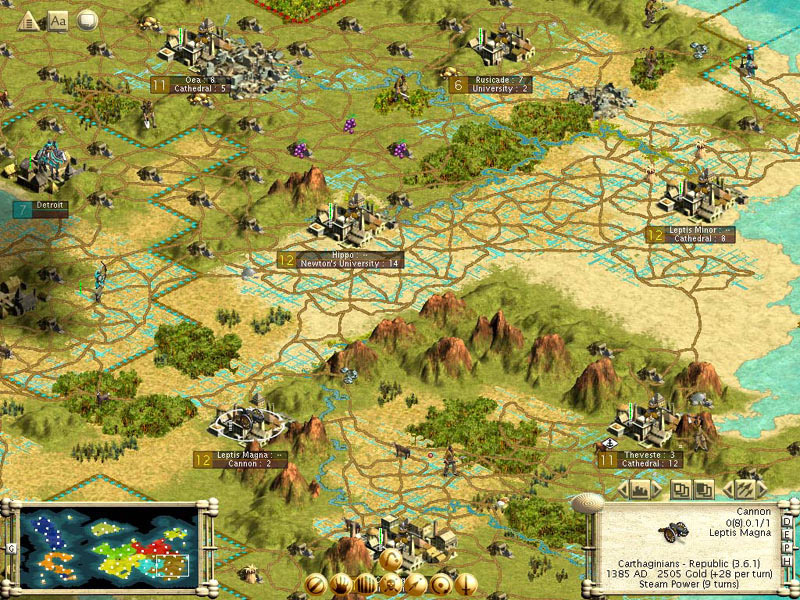 Lyn believes in targeting her teaching methods towards where her students thrive, so Facebook was naturally the next place to bring her history curriculum. Her students log all their moves, and provide observations and comments about the game in regards to the advancement of their own civilization.

EG: How did you conceive the idea of using the Civilization series as a medium for teaching in the classroom?

Lyn Lord: My son was involved in role playing games when gaming first started to explode in the 1980’s. I noticed how he was able to process all sorts of skills and interpret strategy that was quite sophisticated for his age [so] I thought I would try it in the classroom.

EG: How have the students, parents, and other teachers responded to the use of video games as a part of the curriculum?

Lyn Lord: Initially when I started in 2000, it was not taken seriously and questioned as to whether this is academic. As time marched on, so did credibility- both on the part of parents and administrators as well as gamemakers. We’ve been conducting Civ on a freshmen level for the entire freshmen class for the last six years here and it’s become a selling point for families.

EG: Do students take the game seriously? Since it is part of their work in school, does it take the fun out of the game for them?

Lyn Lord: No- although it may seem that fun and learning are oppositional, they are not. It’s more about motivation- extrinsic versus intrinsic.  It puts academic endeavor into an intrinsic mode making it more pleasurable but also more lasting.

EG: Although the series does not follow history in a linear fashion as in textbooks, how do you use the game in a way that allows students to understand historical events and context? 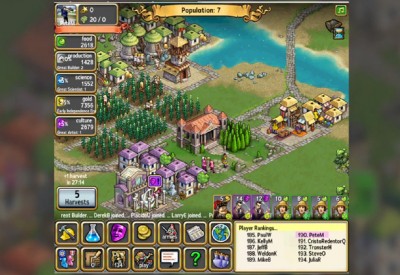 Civ World brings the critically acclaimed series to life on Facebook. And Lyn Lord brings it to her classroom.

Lyn Lord: It’s less about historical events and more about process- although I’m not as concerned about the credibility of Civ in historical appropriateness I am about the skills that are generated through decisions made, strategies determined and the movement of history in general through individuals.

EG: Besides Civilization, have you considered using other Sid Meier games such as his Civil War games or Railroads in your curriculum?

Lyn Lord: I have but like all tools, teachers need to be selective. Too much of any one thing can be ineffective. Technology and games are tools, to be used when needed and only then.

EG: Would you consider using other historical games outside of Firaxis?

Lyn Lord: If the right one came along that fit into the timing of my curriculum. I do use Twitter and Facebook in my classes and have experimented with some indie games.

EG: Have you been interested in video games prior to using them as a teaching implement?

Lyn Lord: No- except like every other mother, to admonish my children for spending too much time playing them!

EG: Are you proposing your methods to be implemented beyond high school to the university level?

Lyn Lord: I think the skills implicit in gaming transcend age and placement. Depending on their mode of operation they can be relevant or irrelevant depending on how they are used.

Special thanks to 2k Games and, most of all, Ms. Lord for taking the time to answer our questions. Thank you for pioneering innovative teaching with the use of video games in the classroom. It is also important to note that 2012 marks the 20 year anniversary of the Civilization series and hearty congratulations goes out to the staff at 2k, Firaxis, and Sid Meier for continuing to make the series a success after all these years.

3 thoughts on “The Digital Curriculum: Teaching Through Gaming”