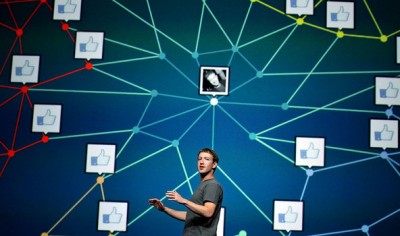 Facebook is looking to make a gigantic leap into public trading, having just filed for a $5 billion initial public offering. Facebook’s IPO is over twice the size of Google’s from back in 2004 (at $1.9 billion), and the New York Times is reporting that the company is “aiming for a far greater offering that would value it near $100 billion.” Should they be successful in such a bid, the company would easily become larger than Goldman Sachs and even Ford Motor Company.

What does Facebook going public mean for the site’s future, EGs? Give us your thoughts in the comments section!