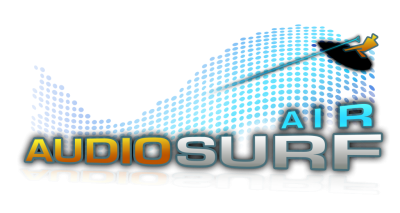 The official website for the indie hit Audiosurf recently started accepting beta applicants for something called Audiosurf Air. Expected to be a sequel of sorts to the game that visualized your personal setlists as race-able rhythm game tracks, the website boasts that you will be able to “ride your music” later this year.

Audiosurf debuted on Steam in February of 2008, shortly after winning the Excellence in Audio award at that year’s Independent Games Festival. It was the first third party game to use Valve’s Steamworks platform.

One thought on “‘Audiosurf Air’ Tracking a 2012 Release”