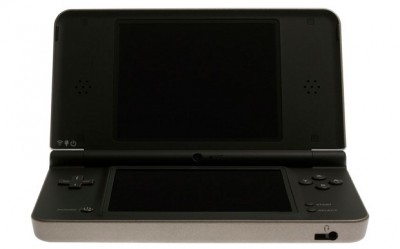 John Fisher, 46 of Suffolk, “admitted two offences of assault by penetration” towards an unnamed victim after being presented with photographic evidence via the girl’s Nintendo DSi, reported the Daily Mail. The victim, 11, testified to having being abused by Fisher multiple times since age 9, having only recently “had the presence of mind” to photograph one of the abusive instances. After showing the picture to her mother, the police were called and the new evidence lead to Fisher pleading guilty despite several prior statements to the contrary.

Fisher, identified as a family friend, was sentenced to 3 1/2 years in prison by the Ipswich Crown Court, in addition to being permanently added to the Sexual Offenders registry and having any contract with children under the age of 16 barred for the next decade. Despite not revealing his face, the DSi photograph showed enough distinguishing characteristics of Fisher’s hands and clothing to be admissible in court.

“[The victim’s] quick thinking in using her games console to take a photograph of him touching her,” Det Con Annabelle Bunn of Suffolk Police stated after the proceedings, “provided indisputable proof of what had happened and she was brave enough to come forward and report the incident and give us a full and accurate account of what had gone on…It is important that victims of sexual abuse feel they can come forward, regardless of their age or how long ago they were abused, and we will continue to work with those who find the courage to come forward to try and bring offenders like Fisher to justice.”