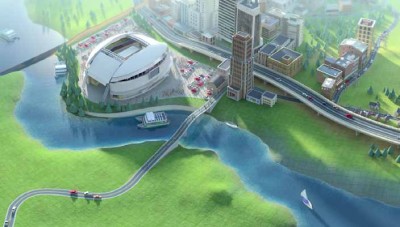 Shack News is reporting (via a NeoGAF translation of the Spanish site Rincon del Simmer‘s translation of the German magazine Gamestar…whew!) that Sim City 5 is under development – sans series creator Will Wright – and will be announced within the next week. Set for 2013, a new multiplayer mode and graphics engine are the main changes expected for the sequel. Neither Maxis nor Electronic Arts have released a statement on the rumor.