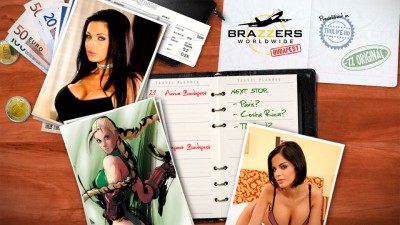 No concrete arrangements or partnerships have been announced as of yet, but we recommend bracing yourself for the next round of social media warfare over the hot button topics that have surrounded the fighting tourny subset of the industry for a while now.