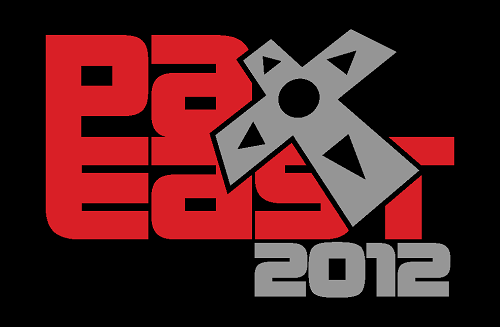 Like every good thing, even awesome gaming conventions must come to an end. So as I packed up, headed to the airport, and I thought back on how exactly my PAX East 2012 experience went.

Was it just another badge to hang up on my wall? Was there anything I could take back with me from this whole trip? Well let’s just say, I look forward to more PAX events in the future. Although I’d have to say this wasn’t my favorite PAX I’ve attended. Why you may ask? It’s simple. There’s nothing really new out yet, or coming out any time soon that hasn’t been shown. The convention itself overall was awesome. The swag was bountiful, and the games once more were being shown off in all their glory.

Don’t get me wrong, there were a couple of booths that caught my eye, but as a whole, it was a far more lackluster of an event. There were just far too many games that I’d been shown from previous events before, then new stuff I hadn’t seen before in person. 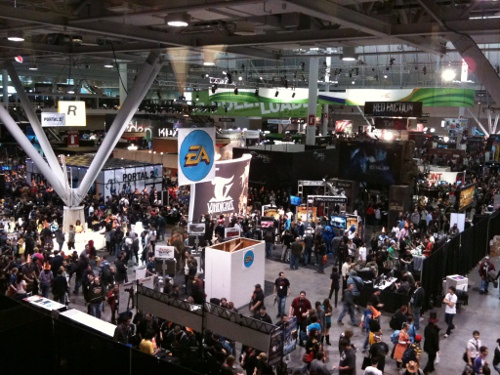 Now before anyone who attended PAX or saw highlights from the event and jump down my throat for saying it was overall not that awesome of an experience… don’t! You’d be DEAD wrong. PAX, as always, was awesome. What it lacked in content it made up with atmosphere. There’s nothing better than meet and greets, getting to see new people, and checking out tons of tiny new awesome indie games. There’s always the amazing cosplayers that walk around the convention center dressed to full glory, you have no choice but to turn your head and look. The panels are always unique, and if you’re a huge fan of tabletop games, then there’s an ENDLESS supply of tables at the ready for you to plop down and join in the campaigns. 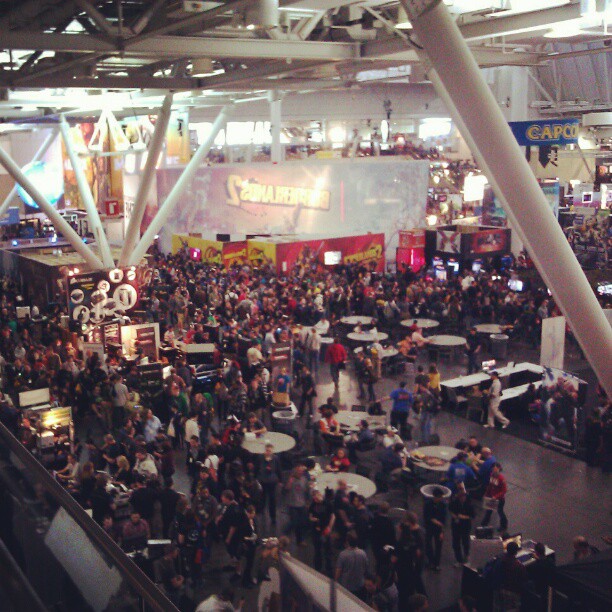 I believe without a shadow of a doubt, after E3 in the upcoming months, that the following PAX Prime in Seattle will be short of spectacular. With the announcement of amazing titles and new hardware, it’s hard to believe PAX itself won’t be littered with a gamers dream arena. I’ll keep this post short and sweet, and unlike the previous years, Michael and I will have a treat for you. Being what we believe to be “veterans” of the PAX convention, we’ve compiled a nice list for all you people planning to attend PAX for the first time ever, whether that means East or West. In this list we’ll have a bare essential breakdown of everything you’ll need to survive the PAX experience. I won’t go into too much detail, would hate to spoil anything.