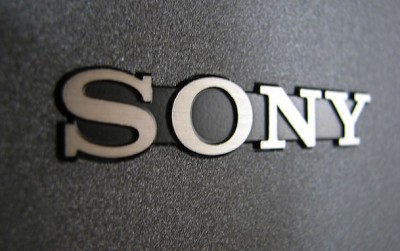 Sony Corporation hasn’t been seeing anything but red for a while now, having four straight years of negative numbers, but the Corporate Headquarters in Japan sunk to a new debt plateau with a posted ¥520 billion ($6.4 billion) expected loss. Recently appointed CEO Kazuo Hirai stated that he was prepared to take “painful steps” to reinvigorate the company, and indeed the international electronics giant is already planning to cut 10,000 jobs across the globe, 6% of its workforce.

The ¥520 billion figure comes with Sony’s fourth revision to its estimates this year, the previous figures pointing to a much lighter ¥220 billion ($2.7 billion). The additional ¥300 billion comes from Sony writing off deferred tax assets – credits built up for future profits which have themselves been written off due to consistent losses – much of which was in the United States. Stock in the company has fallen by nearly half since last year.

The Playstation brand appears to be crucial in Hirai’s restructuring plan, with their popular gaming brands likely to continue to broaden their appearances on Sony devices as part of the company’s “convergence” strategy. Music catalogs from the likes of Kelly Clarkson and Michael Jackson will also converge with Sony tech, as will Sony Pictures’ key film franchises like “Men in Black” and “Spider-Man”.

“To bring Sony back, Hirai needs to develop personnel and platforms that create competitive and innovative products, but a lot of talent left under early retirement plans,” said Tetsuru Ii, president of Commons Asset Management, who oversees about 2.7 billion yen worth of assets and does not hold Sony stock.

“They could certainly become profitable through downsizing and shrinking some of their loss-making businesses this year, but we’ll have to wait and see if they can continuously be profitable,” said Yuuki Sakurai, head of fund manager Fukoku Capital, who oversees about 1.5 trillion yen worth of assets.