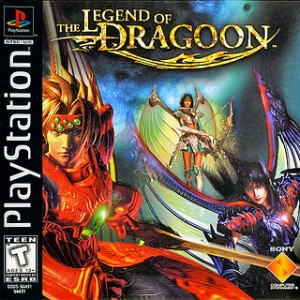 As part of the Playstation Blog announcement of Legend of Dragoon‘s May 1st re-release as a PSOne Classic on the Playstation Network, Sony Worldwide Studios President Shuhei Yoshida revealed what many fans had suspected for years. The cult classic RPG did indeed have a sequel in pre-production at Sony’s Japan Studio, before being cancelled for “some unknown reason”.

“I still occasionally hear from fans of The Legend of Dragoon, and many want to know if there is a sequel,” wrote Yoshida, “LOD2 was put into preproduction after I left the Japan Studio, but was eventually cancelled for some unknown reason, and the team members moved on to different projects.”