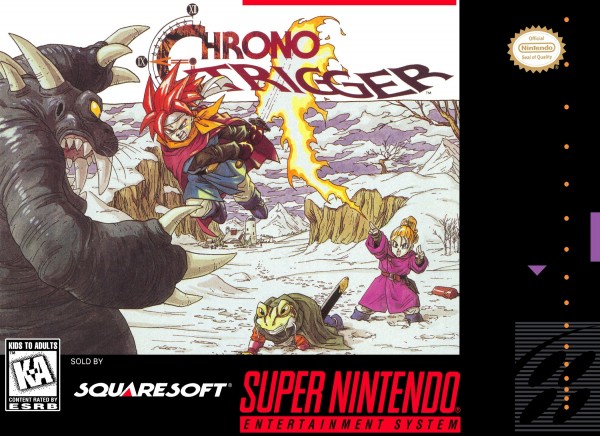 In an interview with Kotaku, Theatrhythm Final Fantasy Producer Ichiro Hazama stated that he’d like to make similar games using the soundtracks from Dragon Quest.  A mention of the possibility of Chrono Trigger reportedly got an enthusiastic response from the designer, who stated he would love to continue the Theatrhythm trend with the non-numbered entries in the Final Fantasy franchise.

“It’s not confirmed yet, but I do personally hope that I can do something related to Theatrhythm Final Fantasy for other titles, for other games,” Hazama said.