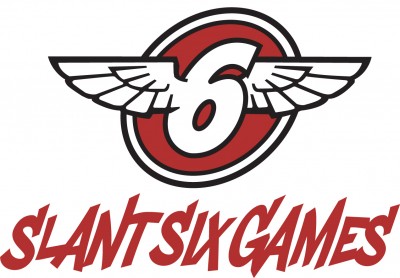 A choice between a temporary lay-off and a severance package was offered to 26 employees over at Slant Six (Resident Evil: Operation Raccoon City), the majority of which chose to be laid off. The arrangement of the temporary lay-off allows for 13-weeks of continued insurance and extended benefits, which will expire permanently if the employee is not rehired by the end of the time period. Slant Six currently has two games in development, a self-published post-apocalyptic flight simulator called Strata Scavenger and “a collaborative game venture with a major publisher”.

“Regretfully, we can confirm that there have been some temporary layoffs at our studio,” said a Slant Six representative to Gamespot. “We must stress that these are temporary layoffs, which means we are working very hard on new business prospects so we can reinstate every single person affected. As an independent and close-knit studio it is a very difficult but necessary business measure due to the current project cycle demands.”