If you dig deep in the corners of the indie chill-out-real-time-strategy-music-experience games section of your local digital video game store, you might come across a little game called Influence. Developed for the PC by Blanket Fort Games, Influence is all about “spreading your idea to everyone.” If you require a less vague description, then you’ve come to the right place. 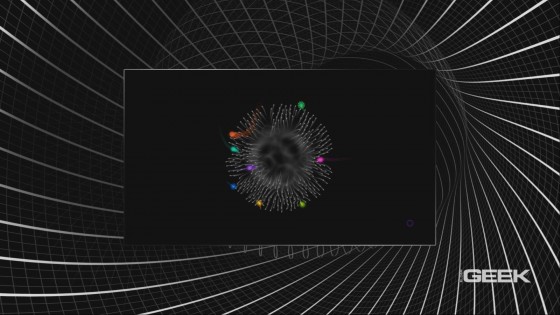 In Influence you start off by controlling a single id. Your id has a color and musical instrument associated with it which you pick before the game begins. As the game starts several hundred neutral ids will spread out from the center of the screen. The goal of the game is to spread your color (or influence) to as many of these neutral ids as possible. Each time you convert an id a note is played. Once you start gathering a significant number of ids they play a repeating melody. You can only convert a group of ids if it’s as big or smaller than your own. Gamers who’ve played Solar, Osmos or Flow will quickly familiarize themselves with this concept. 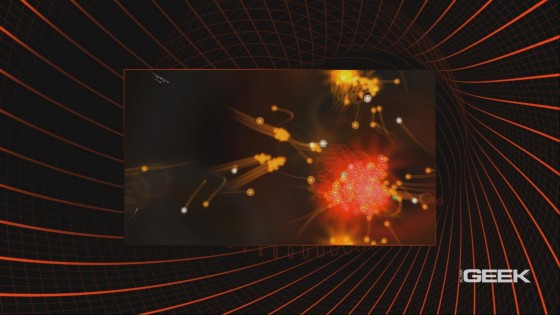 To add to the challenge, opponents of other colors are trying to do the same thing. If one of your opponents gets a significant number of ids in their flock early on, it can be easy for them to snowball into supremacy. However, if you’re able to separate some of his flock by ramming into it, you can convert the smaller groups and regain the advantage. This adds some much needed depth to the game’s otherwise simplistic mechanics.

You can either play against AI controlled opponents, or against real players online. Or that’s the theory at least. We don’t know if there weren’t any players online during our playtime, or if the servers were simply broken, but we couldn’t find a single human being to play with. It’s not all bad though. Through the customization you have several options to change the challenge level the AI opponents pose, and we’ve yet to beat the AI at the hardest difficulty setting. Interestingly the more difficult the game is, the better the dynamically generated music will get. 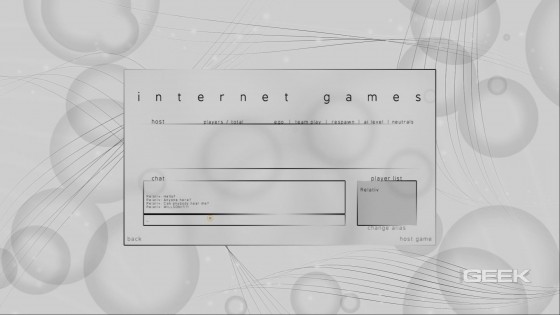 Influence truly is a budget sized game. The amount of time you get out of it is solely dependent on how much you need to unwind, as each game usually only lasts a couple of minutes. The vibrant colors and beautiful music makes the game a soothing experience that’s great for relaxing after a particularly hectic match in your favorite FPS. It’s a great little game, but it costs $10, which, to be frank, is a little steep for such a simplistic game. Luckily Influence is available on several different indie game bundles that cost less than the game itself, and often enough, you can find the game independently on sale. Naturally, we recommend purchasing one of these bundles as opposed to purchasing influence on it’s own. If you can’t, however, try the demo first.