There is an inherent craving within the mind of a gamer to have their mettle tested against the toughest conditions; scavenging food, weapons, ammunition, and health supplies all the while facing enemies ripped straight from hell itself. To fight or to flee? That is the essence of survival horror. With large studios giving up entirely on the survival horror genre, it’s up to gamers to find niche titles by smaller companies to fulfill their horror needs.

We’ve never been dissuaded from trying a game with shoddier graphics. Based on its description Into the Dark, developed by Homegrown Games and published by UIG Entertainment, looked like it might be the next hidden gem in the survival horror genre. 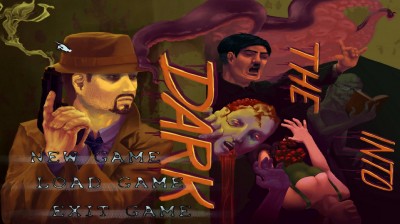 Pete’s latest case brings him to an underground torture chamber and laboratory where monsters and semi humans run amok. Armed only with his wits, Peter needs to find a way to get out alive.

Broken graphics. Broken physics. Broken logic in its puzzles. Broken audio. Broken enemy spawns. Broken health system. And while we can’t say we’ve ever witnessed a broken price before, asking $20 for this monstrosity is broken too.

Visually, Into the Dark appears to be OK at first glance. But once you delve beneath the surface, you find the game plagued with disappearing objects, invisible objects, reappearing objects, low resolution textures, and massive, massive clipping issues.

The puzzles suffer even worse than the graphics. While scavenging, you can check every table top and shelf for essential items like ammunition and keys, clear an entire room of goodies and move on. In the following room, you may find a locked door in which you’ll need to find the key.

Logic dictates that the key isn’t in the room you just checked because you cleared that entire area out. You would be wrong. On more than one occasion, we’ve had keys magically appear in locations we’ve already scoured through. Sometimes twice. It’s poor design, illogical, and absolutely frustrating. 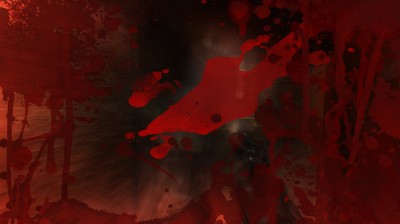 Enemies don’t pre-exist in rooms. They automatically spawn four feet directly behind you when you trigger specific events like picking up maps or documents. They don’t appear organically in a different room and then come at you through the door.

Death is frustrating, not because of defeat, but because it gives you a chore. Often times trying to reload the game causes the program to crash. Other times you’re left in death mode staring at the walls leaving the game completely unresponsive.

The audio is unbalanced. Some sounds are deafeningly loud, while others are whisper quiet. At times, you’ll hear multiple voices in your own head (sometimes 2 or 3 of them being your own).

The same short music file plays on an eternal loop. The loop ends don’t match, so the backgound music restarts awkwardly and abruptly. The voice acting is just plain terrible.

Game options are absolutely non-existant. You are unable to change audio or graphical settings.
The game also features a 12 player multiplayer deathmatch mode… but there is no need to bother with it. It is as glitchy as the single player and offers nothing new. There are dozens of other multiplayer options available for gamers for a lesser price, or often times, free. 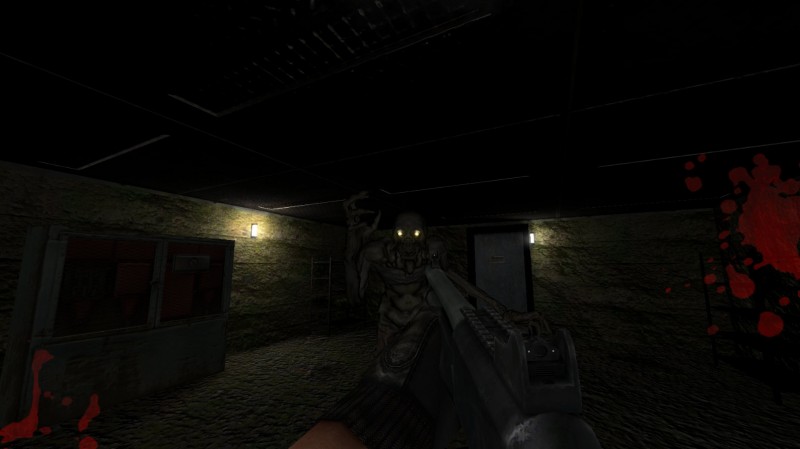 Into the Dark is a bad game. And it’s not the fun kind of bad like Obscure or a campy 80’s horror film. This soars right past camp and goes directly into the zone of frustration. But we did everything within our power to see past the terrible graphics, the lackluster acting, the missing game options, and a dozen other glaring issues we found wrong with the game. If the game released as a free mod, we’d have no beef with it. If it was $5, we might simply ignore it. But asking $20 is borderline criminal. Without fear of hyperbole, this is the worst game we’ve played in 2012 and we can’t even recommend it for the kitch factor.