Yesterday, Microsoft revealed its new gambit into the next console generation, the much lauded Xbox One. During the press event, the company showed off the new hardware’s array of heavy hitting features. Showing exciting demonstrations of the new console’s power ranging from turning on to playing games (action gameplay not shown), it seems like the Xbox ONE really has the market cornered. However, there was one huge focus during the press event that stood out to me. With the power of the new Xbox, you’ll be able to do something that’s never been done from a game console—watch cable television (cable television subscription required).

While the new box offers a slew of innovative and inventive options to view television in a whole new way (look up the Samsung Galaxy Peel app for all the details), I can’t help but see these features as a problem. The issue doesn’t lie with the console—god knows I want to my mother to call me on how to get “Say Yes to the Dress” favorited on the new cable recommendation box and explain to her how to use it—the problem lies more in how cable TV is evolving and how the Xbox One could push its evolution back several years just as we approach a breakthrough. 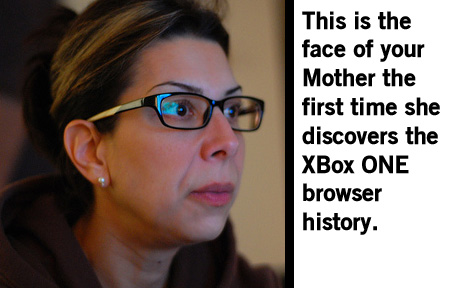 Let’s talk about Cable TV for a minute. Right now the industry is on rocky terrain. Many services are losing huge blocks of clientele to other services like Hulu and Netflix. These other subscription based services may not be as convenient as Cable, but they offer similar services for a much, much lower cost. Prices for Cable services like Comcast continue to rise while not offering more incentive. In the year 2011, Nielson reported that cable TV lost 2.9 million subscribers in the US. Furthermore, with an entire generation growing up with internet services, cable subscription rates are declining as the younger population grows up.

But this has been good for us. More options are becoming available as the cable giants see a decline in influence. There are more services now that offer television shows online than ever before, some of which charging as little as $8 a month. Services like Netflix have even started funding their own exclusive content like House of Cards, and they are bringing back shows that fans have been craving for years like Arrested Development. Television is moving into a new age where the average consumer can not only affect TV, but choose what channels they own. We’ve never been closer to an a la cart system. In fact, in 2013 Senator John McCain submitted a bill that would combat skyrocketing cable TV prices by making a la cart TV required. In as little as five years, we could have system that vents massive amounts of consumers on television habits and allows us to subscribe to seven channels instead of paying a premium for hundreds and only watching a few. This is where the new Xbox comes in. 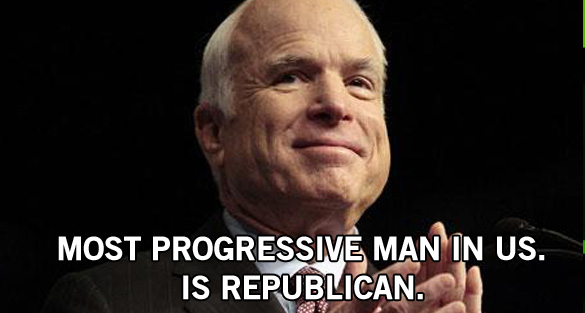 The Xbox ONE has walked out on the side of the cable giant. By requiring a subscription to access half the features of the new hardware, they are setting the evolution of cable TV back 10 years.  The cable market is ripe for change, but giving power back to the providers is not the right direction. While assumed, the press conference didn’t even acknowledge if Netflix would be integrated into the system, instead favoring the idea of live TV integration through recommendation, favorites, and updated social media. The system itself doesn’t even offer anything to truly enhance the experience. There is no DVR functionality. There isn’t a pause or fast forward on Live TV. The only thing the Xbox does offer is a more complicated way to browse the internet while you slum it through commercials—something most of us have been doing for years with smart phones. I’m no conspiracy theorist, but the new focus seems fishy.

I haven’t even talked about Xbox LIVE, coincidentally neither did Microsoft. The service has long been a successful staple in recent console generations. The frightening bit of information on Xbox LIVE’s possible presence on the ONE is how it will integrate with the cable service. Will a consumer have to pay for LIVE to interface with cable and utilize all the features advertised? If so, that would further extend the billable amount required to access the ONE’s content. It’s odd that Microsoft would leave out something as important as LIVE integration. Perhaps they don’t have enough details yet, or perhaps they’d rather not cover it during the conference like they didn’t cover the lack of backwards compatibility or the on-disk restrictions for playing games on multiple consoles.

We’ll have to wait to hear more of the story, but Microsoft’s sudden support for cable television is alarming. Maybe I’m looking into it too hard. Maybe it’s really nothing. Regardless of what you may think,  however, it is a blow to an organization that is on the cusp of a revolution. I have no doubt that the new Xbox will be successful. Honestly, the fantasy league calculators alone is an amazing new way to digest media (something DirectTV has implemented already). The picture I worry about is the one where progress is halted and we as consumers suffer. What I’m worried about is what happens when television’s progress is taken back to square ONE.