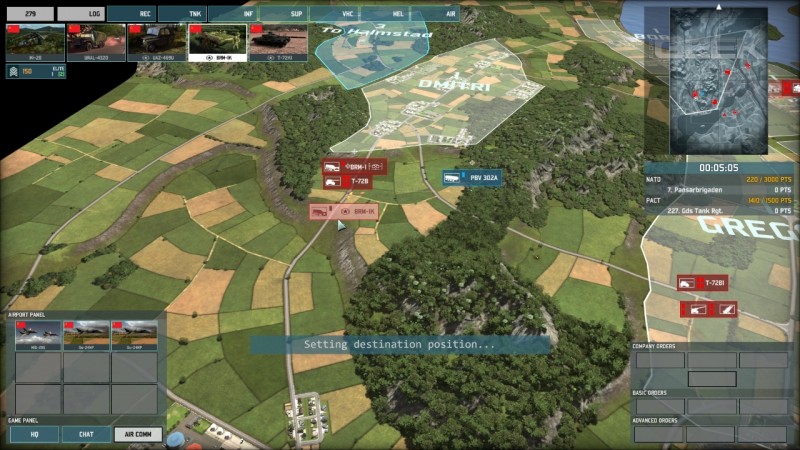 A little over a year ago when we saw the virtual and theoretical intensity of war between the Soviet Union and the Warsaw Pact and the United States and NATO in Wargame: European Escalation, we knew how difficult and fast-paced modern conflict was on the ground between tanks, infantry, and helicopters. There were times throughout countless battles where we wished Maverick and Goose would fly in just in the nick of time to ambush a reinforcing column of enemy armor rushing down the road to snatch victory from the jaws of defeat. French developer Eugen Systems fills that longing with a follow-up sequel to the Wargame series with Wargame: AirLand Battle.

Building on the foundations of the first game, AirLand Battle provides several new features including a more dynamic campaign system, several new maps and environments, hundreds of new units including aircraft of different variants, as well as four new countries including Canada, Sweden, Norway, and Denmark in addition to the original eight from the first game.

What fans will immediately notice in AirLand Battle is the new single-player mode, which contains four different scenarios varying in length and difficulty. In each campaign scenario, there is a strategic map with different territories containing different objectives, enhancing different abilities to call in off-map assets as well as additional reinforcements for future operations. Once a battle commences, players fight it out on a classic RTS 3D tactical map. 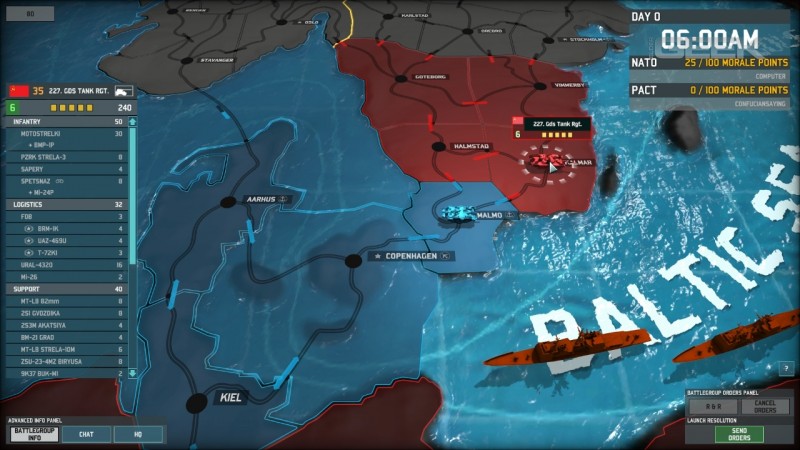 Unlike its predecessor, AirLand Battle’s solo mode is much more dynamic with only a general background story taking place in Scandinavia. Each strategic decision and crucial battle contributes to the overall outcome of the campaign. However, it is a lot shorter, which is disappointing for those players looking for a more lengthy experience. Another major issue we had with the single player is the inability to save and quicksave during battles, which limits reloading in case a battle goes horribly wrong. However, this may also be appealing for those looking for a more realistic challenge, making the save issue inconsequential.

AirLand Battle also features an expanded multiplayer, which includes not only the classic skirmish round, but also large scale matchmaking from 2 to 20 players. In addition to matchmaking games, players can also play the four campaigns against another player similar to what you would find in the latest Total War games. Although there are a lot of matches available, it is recommended that you get in some practice rounds against the AI to get used to the large variety of units and strategies as the community has limited patience for newcomers.

To supplement the multiplayer gameplay, AirLand Battle also revamped the deck system from the first game by allowing players greater customization of armies, with some mixing and matching of different units from different nations, each with their own unique set of strengths and weaknesses.

Gameplay-wise, the game operates pretty much the same as in European Escalation. Rather than base-building in order to recruit units, they are called in as reinforcements by spending victory points that are gradually accumulated by capturing and holding territory throughout the battlefield, similar in style to World in Conflict. A major addition, however, is the appearance of aircraft. Operating aircraft works similarly to calling in ground units: when you need air cover, simply select the plane and right click on any part of the map. 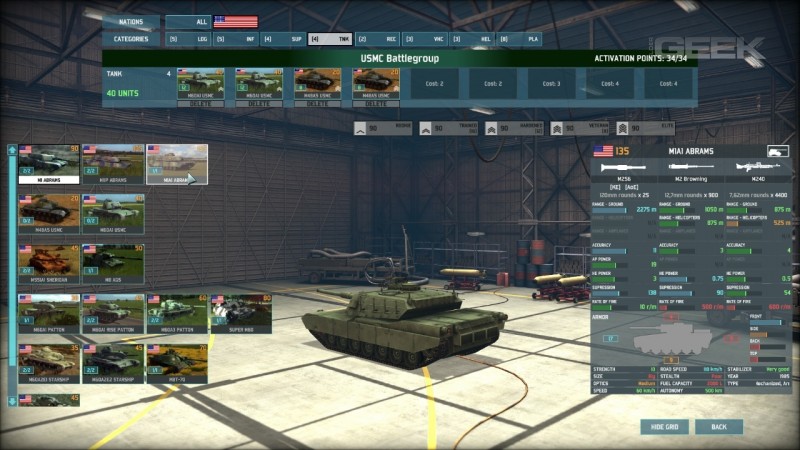 Without a doubt, the ability to use airplanes on the battlefield makes it a much more intense experience and more unforgiving if you are unprepared to counterattack. That being said, new players should definitely familiarize themselves with the basics through the tutorials before jumping into the campaigns and multiplayer, though the tutorials in AirLand Battle are not as helpful as the first game.

Visually, the game did a great job increasing the depth and texture details of the various environments of each battlefield as well as the minute details of the large variety of units from the different nations in the game. The only disappointment is the way units interact with the terrain, such as infantry running through obstacles rather than around or over them. It would have been more believable to see more terrain and environment destruction resulting from explosions and combat as well.

The overall package of AirLand Battle feels more like an expansion pack rather than a separate title from European Escalation. Although there are some new features such as a revamped dynamic campaign, an expanded multiplayer, and of course, the debut of aircraft, AirLand Battle could have done more by expanding the campaign to include more of the European map in addition to Scandinavia. It is still a solid game, but the $39.99 price point is a bit steep for a game that has barely changed from its one-year old predecessor. 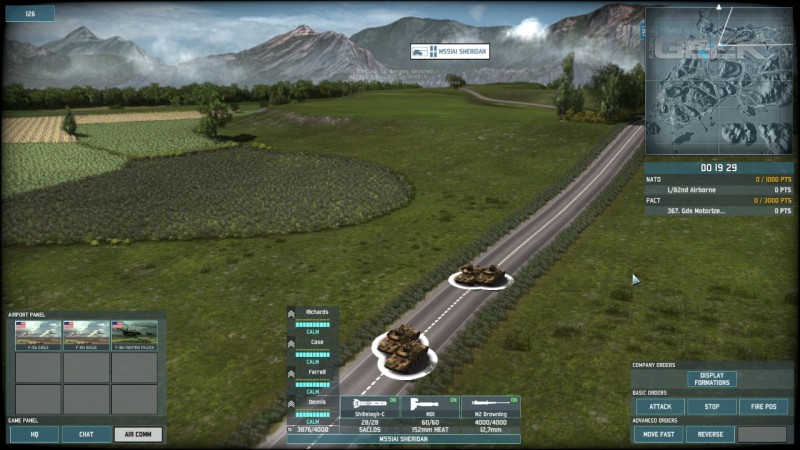