What’s better than 25 geeks raiding?  25,000+ Blizzard fans stampeding throughout the Anaheim Convention Center on a mission to learn what’s happening to their favorites games, partaking in demo builds and meeting their large assortment of online pals in person.  Are you the type of person who’s ready to wait three hours in line for your badge?  How about four hours to be at the front of the rush to get the best seats for the opening ceremony?  The excitement and overall passion exhibited at this year’s event were an extraordinary site to witness in person.  We know what you’re interested though.  What kind of information came out of the convention and what do we think about it?  Let’s start with the biggest news. 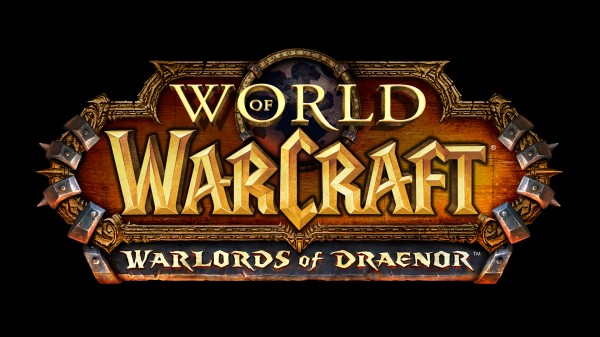 World of Warcraft has been kicking it for around nine years now.  It’s been through up and downs, but the expansions just keep on coming.  This one is no exception, as it tries to recapture some nostalgia from current and former players who played during the golden era of The Burning Crusade.  There’s quite a bit of information in regards to the xpac, so we’re going to hit some of the biggest things in bullet point fashion.

Quite a bit of change for some; but the general feel here is that Blizzard is trying to make the game more accessible for the vast majority of their players, while at the same time providing a better experience moving forward for the hardcore raiders.  Their decision to go exclusively with 20 man raiding for Mythic difficulty will be tackled in more detail in a future article. 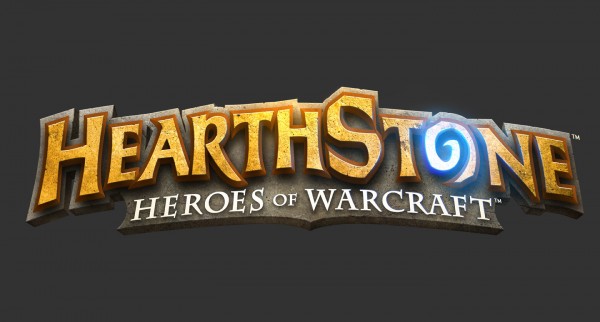 This small project turned big has been turning quite a few heads since the closed beta started to become widespread.  With the virtual card battle market still largely untapped in regards to becoming a mainstream entity, Hearthstone seems to be taking a lot of the right steps in order to finally breach that level.  Like with Warlords of Draenor we’re going to hit on what we feel are the most important items learned from BlizzCon.

The audience went nuts during the cinematic for this game.  Especially when it ended with Nova nuking Diablo.  Unlike WoW and Hearthstone though, there wasn’t really a plethora of information regarding the game beyond gameplay itself.  It’s clear that Blizzard realizes that they completely missed the boat in regards to making a MOBA based on the DotA map that LoL, DotA2 and HoN are entirely based around.  That’s a good thing, because if they went that rout, it wouldn’t have been pretty.  There simply isn’t room for another contender in that ring.

Instead Blizzard decided to go with objective based gameplay.  Think more like WoW battlegrounds.  You now have to worry about more than just killing the opponent because if you’re able to complete the map’s major objective your team will get aid that has the propensity to completely turn the tide in your favor.  An example of this is within the map Blackheart’s Bay.  If you’re able to collect ten Dubloons from player kills and creep camps, the pirate lord Blackheart will turn his ship and fire on the opposing team’s towers.

On the whole the game felt like it was Blizzard made.  It was polished, visually appealing and seemed to do what Blizzard was aiming for.  If you’ve always wanted to kill Illidan as Jim Raynor, you’ll finally have a place to do this.  For the majority of people though, unless Blizzard adds some incentive, it’s going to be hard to drag people away from games like LoL and DotA 2.  A large reason so many people play those games (especially LoL) is because their friends do.  Adding some connectivity for unlocking goodies between Heroes of the Storm and Blizzard’s other titles could do just that.

You may notice there isn’t much about StarCraft 2.  That’s because there really wasn’t anything to speak of outside of the WCS Finals.  Yes, we too felt bad for Jaedong, and we wonder how many Protoss have suddenly rediscovered their love for canon rushing.  Outside of a future patch adding the clan and group event calender, custom clan decals, a new level cap and related rewards; there really wasn’t anything groundbreaking in regards to the future of the game.  We do however expect next year’s BlizzCon to be far more fruitful in regards this franchise since Legacy of the Void should be around the corner by then.

We hope you enjoyed our coverage of BlizzCon 2013!  Again, stay tuned for the mentioned article about the switch to 20 man raiding for guilds progressing at Mythic difficulty in Warlords of Draenor.  You can also click below for twenty pictures of our superb time in Anaheim. 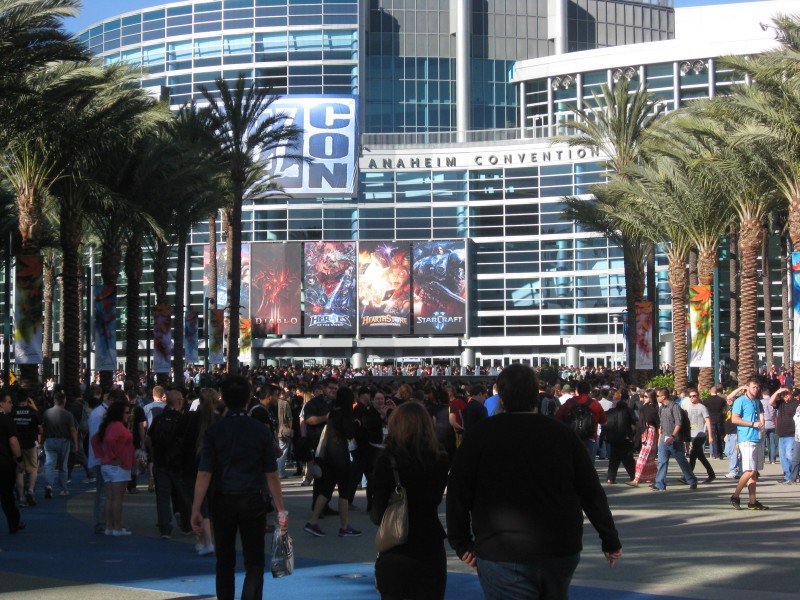 The swarm descends! | be sure to click for all our pictures from the con