Crusader Kings II is perhaps one of the most unique grand strategy games mainly for its inclusion of RPG-esque elements in developing characters’ traits and skills as a major integral feature of the game. The game’s latest DLC Way of Life features a completely revamped character development system, providing a new focus mechanic, giving players more control over the types of events that may occur in contrast to the previous dependence on personality traits or luck of the draw. 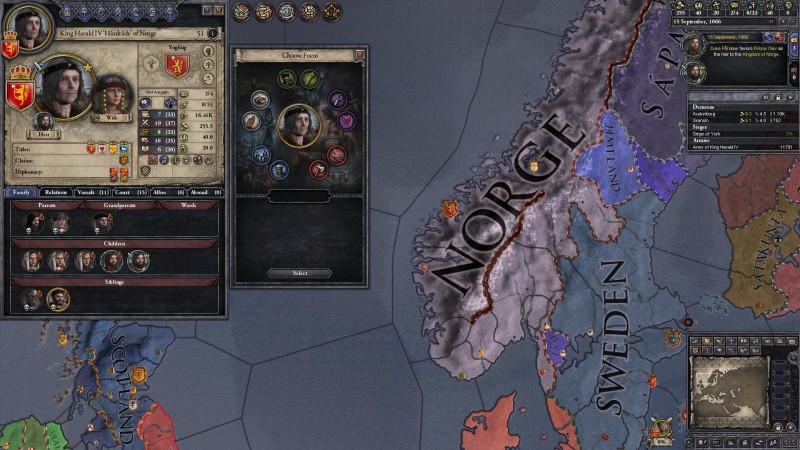 With the new focus system, Way of Life provides greater depth in role playing as well as a more immersive experience within a grand strategy game. In addition to the new features, several minor UI tweaks were also introduced, providing quicker access to diplomatic actions. Although Way of Life has some nice concepts, the Seduction focus has some balancing issues as many AI characters have spammed many lovers as well as illegitimate children to the point of absurdity. Overall, Way of Life’s concepts adds a good amount of depth, allowing you more flexibility in crafting the perfect ruler and heirs. However, the $8.00 price tag is a bit steep and would be worth purchasing during the inevitable sale in the near future. 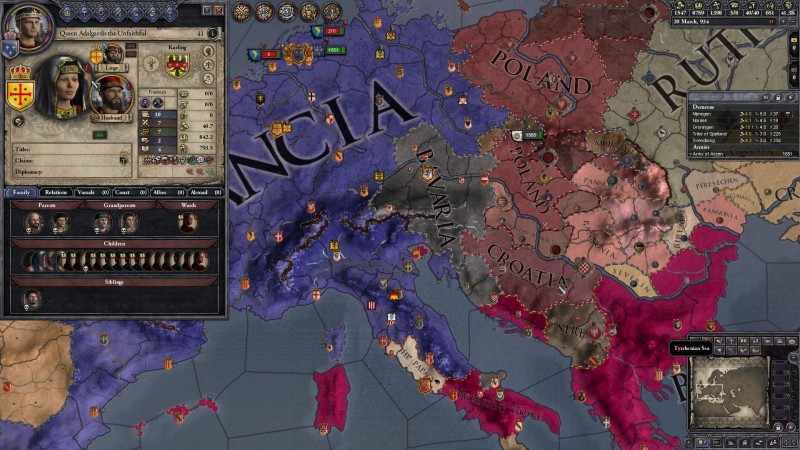