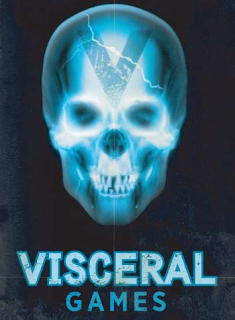 Electronic Arts announced today the rebranding of their Redwood Shore studio to the sharper, more individualized name of “Visceral Games.” Representatives say the shift in name will better help reflect the studio’s focus and identity within gaming culture. The studio behind one of the best horror titles in recent memory, Dead Space, has two titles currently under production, in addition to two unannounced projects: the wii-exclusive on-rails horror title Dead Space: Extraction, and the mythically-based mega-action IP Dante’s Inferno. The studio is located in Redwood City, in the same limits as EA’s corporate headquarters. Visceral Games has a partner studio in Melbourne, Austrailia, which works in conjunction with the California team to create the studio’s unique IP.

“Action, intensity, excellence. It isn’t just in our DNA, it’s in our blood,” said Glen Schofield, VP and GM of Visceral Games. “For the past two years, we have adopted a new culture that prizes excellence above all else. Primal action is the beating heart of the studio and now our new name reflects that.”