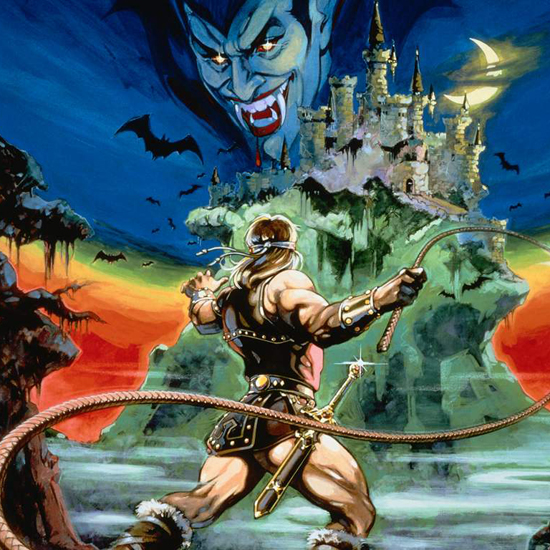 Konamistyle has hinted a 19 disc original soundtrack for the Castlevania series dubbed Akumajo Dracula Best Music Collection BOX to be on sale March 24, 2010 in Japan for 21,000 yen (~$230 USD).  The soundtrack is to include the music from every single published Castlevania game including the spin-off, Kid Dracula.  The 18 disc set will contain arrangement from former Konami composer Michiru Yamane with a bonus DVD with interview and footage from recording sessions. Currently there are no announcements for releases outside of Japan.