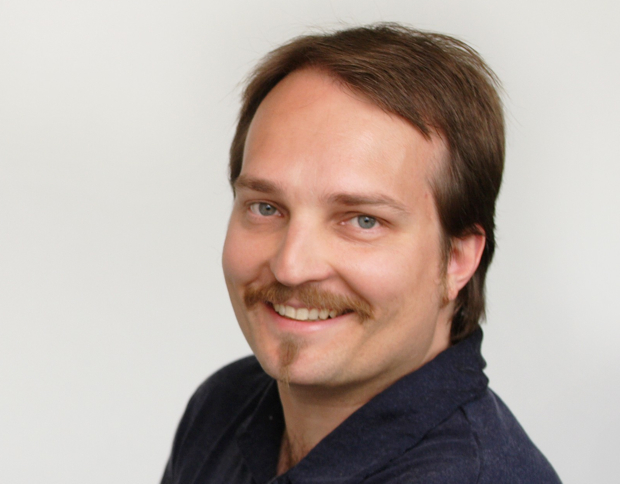 A comparative look at the role-playing game industry on both Western and Japanese shores yields a strong dichotomy: one of consistent innovation, and one of arguable stagnation. At least, that is the belief that Bioware co-founder/director Greg Zeschuk recently expanded upon in an interview with video game website Destructoid.

“We have big debates on whether GTA is an RPG, for example,” said Zeschuk. “It’s got all the elements, it just doesn’t have the numbers. And what gamers here want is that higher depth, that higher integration of features…Mass Effect 2 is in some ways a continuation of that evolution.”

Do you agree with Dr. Zeschuk? Or is there more innovation in JRPGs than many realize? Comment below with your thoughts!