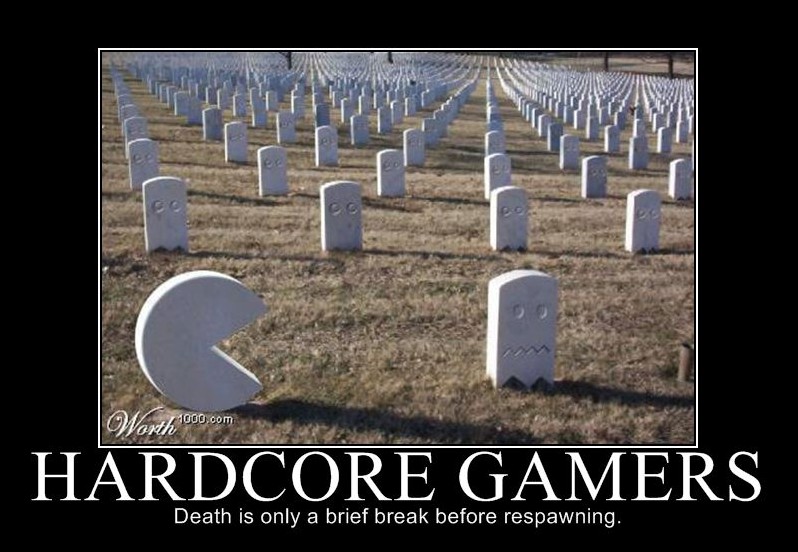 While NPD and other financial analysts bring forth gloomy news on the industry as a whole, those titles deemed “hardcore” by most media professionals have seen a significant uptick in sales in the past six months. Specifically, while a decline in previously heavy-selling franchises like Nintendo platforms and music/rhythm games has brought down the overall figures for the industry, core games have continued to endure at an impressive rate, and may prove to be a key facet to video game sales growth in 2010.

All the above comes from the findings of Broadpoint AmTech analyst Ben Schachter, who goes on to say, “We believe that ‘core’ gamers will drive video game packaged goods growth in 2010 and beyond. 2009 was a horrible year for the video game industry and its investors, but a closer analysis highlights that much of the weakness (since 1Q) was attributable to the Music genre and Nintendo platforms. Core gamer software (which we define as Xbox 360 + PS3, but excluding the Music genre) has actually grown 17% y/y over the past six months in the U.S. according to the NPD Group (while Music was down 52% and Nintendo platforms were down 11%),” Schachter explained. “2010 should see a return to growth, with packaged software growth driven by a strong core gamer pipeline, easier comparables in Music/Nintendo, a boost from motion sensing peripherals, and likely further hardware price cuts. We expect to see overall packaged goods growth in CY’10, and we believe that publishers with strong ‘core’ game pipelines are best positioned to benefit.”

He added, “One trend that we have noticed over the past several months is the encouraging relative performance of software sales for the Xbox 360 and PS3 vs. other platforms (particularly the Wii). Excluding the Music genre, y/y software comparables for the Xbox 360 and PS3 each outperformed the overall software market in 10 of the 11months that NPD has released data for this year. Even including the Music genre, monthly Xbox 360 and PS3 software comparables managed to outperform the industry in seven and nine of the 11 months of this year, respectively. We believe this outperformance reflects the underlying strength of the ‘core’ video game audience and indicates that the industry’s core gamers are still willing to pay for quality content. With the software industry facing much easier comparables for Music and Nintendo products in CY’10, we believe the underlying strength of the core gamer consumer will be the primary driver of overall industry growth next year.”

With such a core-centric first quarter coming in 2010, could core games be as big a driving force as Schachter predicts? Let us know your thoughts in the comments section below!