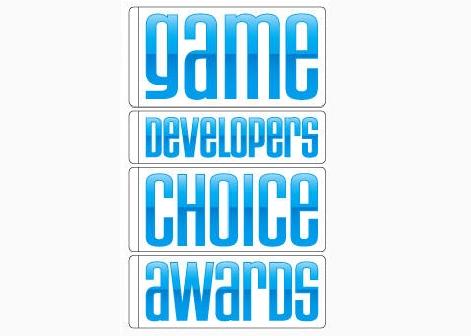 The nomination period for the 2010 Game Developers Choice Awards has been opened and will continue until January 4th, giving industry professionals plenty of time to send in their ballots to the GDC official website. A 15-person advisory committee for the awards (including developer vets from companies like Ubisoft, Harmonix, Bioware, and others) will then select the final nominees and special award winner for the ceremony. However, the voting process has shifted away from the awards show’s tradition, as now the victories will be in the hands of a 500-person invitation-only panel of game creators. The ceremony will take place at the Moscone Convention Center in San Francisco on March 11th, directly following the Independent Games Festival Awards.

“Choice Awards organizers believe that, in tandem with their goal of having the most focused, impartial awards in the game industry, this additional voting transparency will further boost the awards’ reputation,” said organizers.

“Since its inception in 2001, the Game Developers Choice Awards have come to represent one of the highest honors in game development,” said Meggan Scavio, event director of the Game Developers Conference.  “We’re humbled by the incredible talent that is showcased in the awards, and consistently awed by the amazing gameplay experiences we see every year.  I can’t wait to see what games the development community will be honoring on March 11th.”