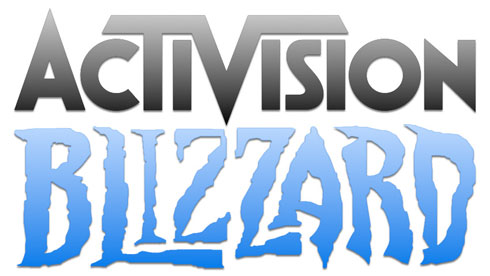 Despite mega-publisher Activision-Blizzard having an amazing year in 2009, it looks like layoffs will continue to be a major part of corporate policy for the next quarter. A twitter post from George Broussard hints at a rumored 90 layoffs of Prototype developer Radical Entertainment’s employee stock, with unconfirmed reports suggesting that Guitar Hero makers Neversoft will also be hit. If that wasn’t enough, after Guitar Hero 6 sees completion, the franchise will be moved from Neversoft to Vicarious Visions, those responsible for the Wii and DS ports of the franchise.

But layoffs are not the extent of the company restructuring, with many studios shutting down completely. Both the port-makers at Luxoflux (Transformers on PC) and staff at Underground Entertainment (Guitar Hero Van Halen, Enemy Territory: Quake Wars on PS3) have reportedly gone belly up. Most intriguing, however, is the supposed deletion of the original Guitar Hero developers at RedOctane. Activision discussed the larger plan for corporate reconstruction in a recent statement to investors:

“Activision Publishing continually evaluates its resources to ensure that they are properly matched against its product slate and strategic goals. In 2010, the company’s sku count will be smaller than in 2009 driven in part, by a decrease in the number of music-based games we will be releasing,” a spokesperson said. “As we discussed on our earnings conference call yesterday, we are directing our resources against the largest and most profitable business segments, and as part of this initiative, we are realigning our resources to better reflect our slate and the market opportunities. At the same time, we are increasing our digital/online capabilities as we expect that digital/online will continue to become a more meaningful part of our business model in the years ahead.”