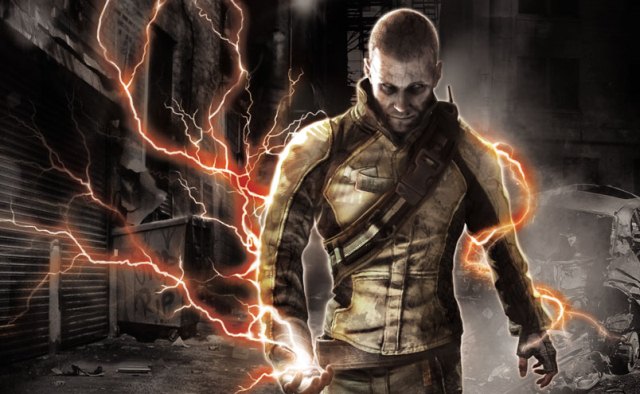 That’s right kids, according to the latest issue of Playstation: The Official Magazine the game is apparently underway and should release within the year. Now this is quite a stretch seeing as Sucker Punch used three years on the original game, and it’s now only one year since its release. Never the less POM is not one to make up rumors, stating that “inFAMOUS 2 will pick up a significant time after the first game, offering a reshaped metropolis.”

According to Joystiq Sony has declined comment on the rumor giving up the usual roadblock “we do not comment on rumor or speculation.” No doubt inFAMOUS will get a sequel sooner or later, though our bet is on the later. What’s yours?