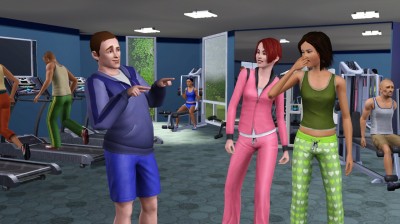 Kotaku reported early yesterday morning that the latest in the immensely popular Sims franchise will be leaving PC exclusivity later this year. The reveal stems from the recently released financial results report, which lists a Q2 release date for the simply titled “The Sims 3 on Console Project”. No specific platforms have been mentioned, but given Electronic Art’s pedigree, expect versions out for the Wii, 360, PS3, DS, and iPhone at the very least in the coming months.