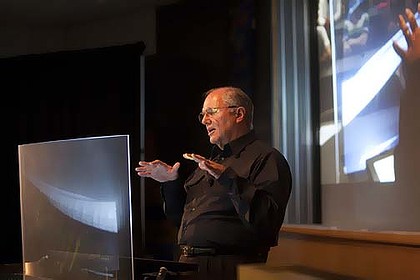 It seems hardware makers just can’t help themselves from looking far into the future. Before the reveal of the Nintendo 3DS whitewashed over the launch of the DS XL in the states, Market Researchers at Microsoft’s Asia branch were already thinking up the evolution of the yet-to-be-released Project Natal motion controller-less system. And, as it appears at least for the Xbox 360 manufacturers, this routine is business as usual.

The managing director of Microsoft Research Asia, Hsiao-Wuen Hon, recently spoke to The Sydney Morning Herald, stating that, “All this comes from investment made more than five years ago. Microsoft can also move into any new area very quickly because we have this reservoir of talent. This is an important reason for Microsoft to invest so much in research and give us all this freedom. And when we do invent something first like the Natal kind of scenario, while we have a researcher working with the product group for the first version, we already have a researcher thinking about the second version down the road so we certainly hope we will continue to be holding that technology. I really love what Microsoft is doing.”