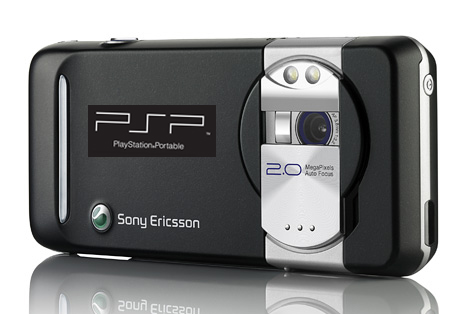 Looks like years of fan rumors and wishes are soon to be granted, as Sony is getting into the smartphone industry with their sights set straight at iPhone competition. A report filed by the Wall Street Journal claims that the Japanese electronic company is working on a sophisticated line of phones capable of downloading and playing videogames. In addition to being the likely next step in Sony’s handheld console line, the phones will compete directly with other multi-function devices, meaning video playback and wireless access to various applications are likely feature possibilities.

The smartphone line is expected to launch this year, in Japan at least. The projected release schedule fits in line with the Western launch of Sony Online Service, an iTunes-esque download hub for video and audio content, as well as PSX releases similar to what has been released on the Playstation Network.