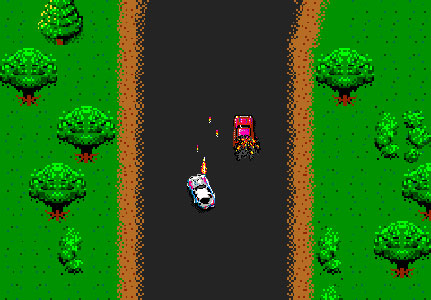 Like Kane and Lynch, the film license to the classic racing franchise Spy Hunter is looking to soon speed to the silver screen. Variety reports that Warner Brothers is producing a film made with Vertigo members Roy Lee and Dan Lin (Sherlock Holmes). Stephen Gilchrist will co-produce the project, alongside Executive Producer Doug Davidson, and Chad St. John will lend his skills to the film’s script.

The rights to Spy Hunter are just one of the many spoils Warner Brothers received after their acquisition of Midway.