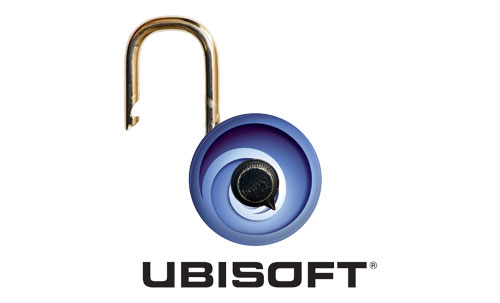 Even if you managed to not succumb to homicidal rage by the internet account/access loopholes required to play titles like Assassin’s Creed II or Silent Hunter 5, a recent malfunction over the weekend left even legitimate copies of the software unplayable. Considering the already heated response the developer has received from the fanbase, Ubisoft was quick to issue a statement on the situation.

“Apologies to anyone who couldn’t play ACII or SH5 yesterday. Servers were attacked which limited service from 2:30 PM to 9 PM Paris time,” said Ubisoft in a twitter message, “95% of players were not affected, but a small group of players attempting to open a game session did receive denial of service errors.”