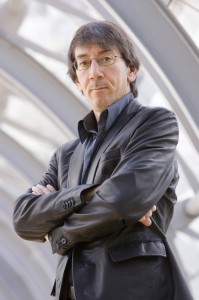 PC deity Will Wright has made the much publicized move to his new studio Stupid Fun Club and, more importantly, away from traditional video games. The Sims creator’s next project has been under wraps until now, and appears to be (according to IGN) a television show named (rather religiously) The Creation Project. More self-reflexive than sacrilegious, the show will be about the creation of a television property, starting by selecting viewer suggestions and having users be able to create their own storyboards for the two proposed half-hour episodes via the “Story Maker Engine.” No confirmation on any of the information has been officially released from Will Wright or his representatives.