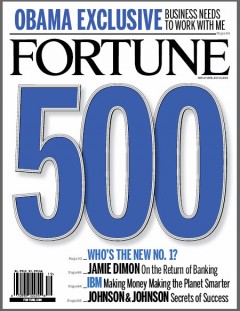 It’s been a good couple of weeks for Electronic Arts. The firing, lawsuits, and resulting controversy over at their competitor studio Activision has systematically landed them two lead designers from one of the most profitable game developers in the business, and their new exclusive studio Respawn Entertainment. Director of Corporate Communications Jeff Brown offered this nugget of perspective on the whole sordid affair from the EA side of things.

“We don’t have the time to comment on the many lawsuits Activision files against its employees and creative partners.” Later, Brown responded to Activision’s reports on Modern Warfare 2‘s Stimulus Package DLC, “This is kind of like announcing:  The race horse I shot last month has won the Triple Crown!”

And on top of that, the company’s profitability reports have landed it at 494 on Fortune Magazine’s list of the top 500 companies in the world, will a yearly recorded income of $6.2 billion. This is nearly a 100 point jump from last year’s place of 590, most likely due to the 1,500 employee cut and studio closing spree the company went on after it underperformed in 2009.