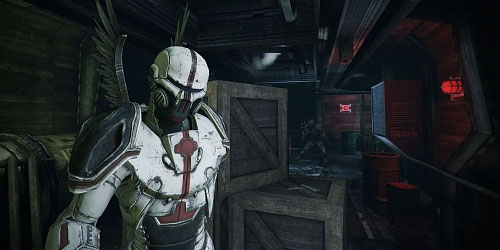 The Afterfall: Insanity wants to believe the conspiracy. Published by The Games Company and based on the popular RP universe of the same name, the game takes place after the Mayan-predicted apocalypse of 2012 (specifically occurring in October), the game takes players through the dilapidated tunnel and sewer systems of equally devastated surface cities. Boasting an intense narrative and shiny Unreal Engine tech, Afterfall promises a harsh struggle for humanity’s survival against mutants, mercenaries, and the unknown. No platforms have been announced yet, but this Metro 2033-cum-Fallout horror-shooter will make its way onto shelves in Q1 2011.