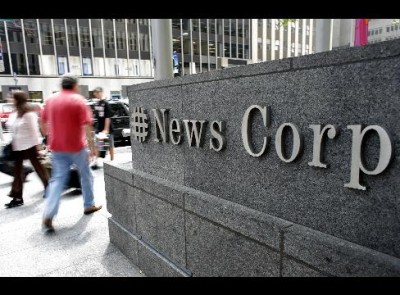 Many media conglomerates have already made their mark in the game studio community, but giant among giants News Corp. has been conspicuously absent from the fray, until now. While the firm does own IGN, it has taken its first real step into the production side of the industry with its recent acquisition of social games maker Irata Labs. Famous for its creation of what is believed to be the first Twitter game (Spymaster), the Los Angeles Times is reporting that the company (via a statement from its chief digital officer, Jon Miller) is looking to utilize the developer to “beef up their online strategy.”

“The fact they built a social classified offering, iList, then they built a Twitter game — these guys have shown they can be mold-breakers with great product. And that’s what we care about,” a source close to business venture told the Times.