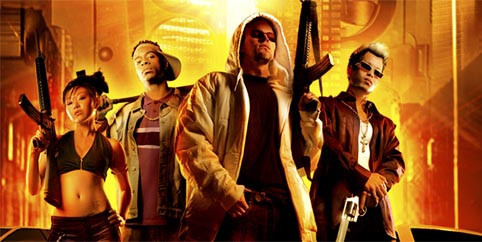 THQ’s share of the hardcore market took a surprising uptick with the release of the sleeper hit UFC Undisputed 2009, and the developer has since tripled its efforts within the market-share with hit IP like Darksiders and Red Faction: Guerrilla. The sequel to another one of its popular franchises, Saints Row, is already getting major praise from within the studio, with the executive vice president of Core Games Danny Bilson heaping the adoration on in a recent interview with CVG.