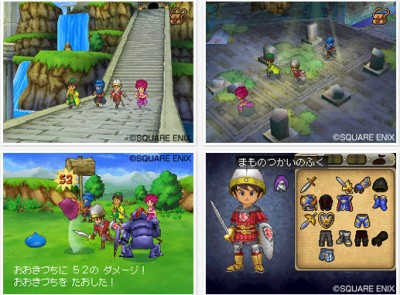 Dragon Quest fans rejoice, as your patience is about to be rewarded. The latest in the long-running and long-popular Square Enix JRPG series will release on July 11th in the United States, and July 23rd in Europe. Published by Nintendo exclusively for the DS, Dragon Quest IX has already sold over 4 million copies in Japan, although its comparative success in the Western regions is expected to be much less.