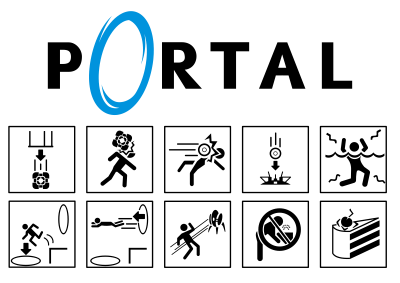 The cake was a slight misappropriation of the truth

Free is a cost that’s pretty hard to argue against, and apparently, Steam owners agree. Valve’s temporary re-release of its modern classic Portal at the non-existent price tag has seen over 1.5 million downloads. The sale (which ended today) coincided with Steam’s recent launch on the Mac platform, although Valve has remained silent on how many of these downloads come from Mac users. The release was meant as an advertising point for the upcoming Portal 2, which is set to be launched sometime later this year.