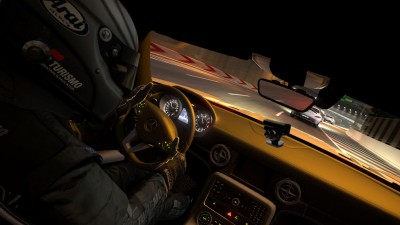 Long-time rumors have been confirmed, as sources close to both Sony and Polyphony Digital have revealed Move support for the upcoming driving simulator Gran Turismo 5. Setting the game up as a direct competitor with Natal-supported Burnout Paradise, the integration of both Move and the previously confirmed 3D functionality have been given as the official reasons for the game’s retail delay. Further details, as well as a finalized release date, are expected next month at this year’s E3.