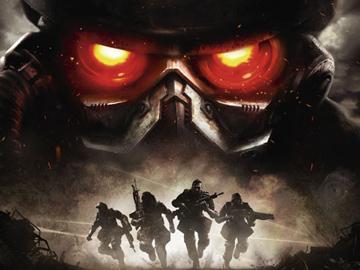 In what is now becoming a tradition for Sony, another E3 surprise has been leaked early. Killzone 3 will be officially announced in the July edition of GamePro magazine. (Out June 1st), and apparently it will also be in 3D. So for those lucky few that have a Ps3 and a 3D capable television, you will now be able to take the fight to the Hellghast in a whole different dimension. A reasonable gamer can suggest that this will be one of the flagship titles for Sony showing off the future of 3D gaming. The question now becomes, how will they show this off at E3 with the majority of the world not having this technology in their living room? The original post can be seen here…More details after the break. 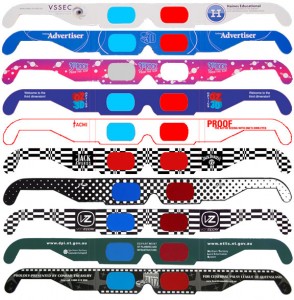 Some additional details have emerged, including: