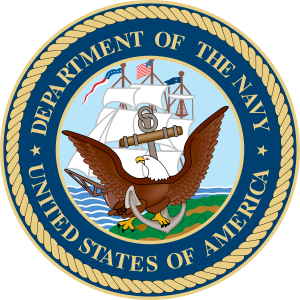 The average American lifestyle has presented some problems for new military recruits. A decreasing level of physical activity in the average American life before enlistment has lead to a wide array of physical harm and stress during and after service. The Navy Times is reporting that the United States Navy is considering using software equivalent to Wii Fit in order to ease recruits into the more active military regimen, and prevent future injury.

“I have no doubt that today’s youth and the people that we’re talking about are capable of becoming physically fit,” said navy Surgeon General Vice Admiral Adam Robinson, “But I think that there has been a definite difference in the amount of time that people have devoted to physical activity, and I think that is a manifestation of physical education in the school systems in America. There have been more fractures and femur fractures and long-bone fractures in some of our young female recruits, and that’s related to the amount of activity and a sedentary lifestyle that they’ve had before they’ve entered the service and then the uptick in physical activity after they’re in the service.”

Robinson continued, “There are lots of programs now that people can [use to] become very physically active while they’re using interactive computer games. So, in other words, this isn’t about [starting] with computers and stopping [everything else] — because we’re not going to do that. This is about incorporating those types of activities into something that people can use to become more physically active.”