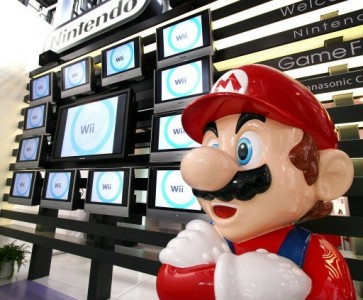 Nintendo recently forecast an expected drop in this year’s company profits. While nowhere near a loss, the profit reduction is significant, with an estimated income of 230 billion yen ($2.43 billion) compared to fiscal 2009’s 279.1 billion yen ($2.95 billion.) Most analysts agree with the forecast, considering it would be the company’s first since 2004, the year of the DS’s launch. But some believe the company may not be optimistic enough, putting the launch of 3DS and Vitality Sensor as avenues for significant gain later in the year.

“We are expecting the results to be better than the company forecasts for the Wii,” an analyst for financial firm Nomura Securities said. “Christmas shopping was strong.”