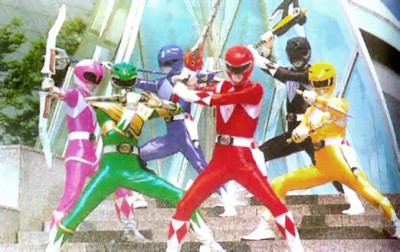 Saban Entertainment has kept the Power Rangers franchise a multimedia success for nearly two decades, and thanks to a licensing contract with Namco Bandai, the series’ video game front could possibly remain strong for the conceivable future. Retrieving the license from Disney, the holder since 2001, Namco Bandai combines its hold over the franchise to its long-term hold over the toy rights, which it has owned since the series’ beginning. No specific games have yet been announced from this partnership.

“Power Rangers is one of the world’s leading children’s entertainment properties and we are delighted to see its return,” said Haim Saban, owner of Saban Capital Group. “We are also very proud and excited to renew our long-standing partnership with Namco/Bandai and know that this powerful combination of experience and capabilities will continue to support the global success of Power Rangers.

One thought on “Power Rangers to Live On with Namco Bandai”