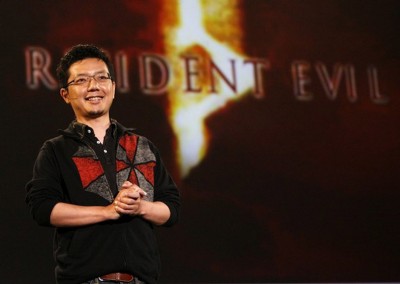 While the success of Capcom’s Resident Evil 5 practically guarantees a sequel, one of the key personnel while not return to the project. Jun Takeuchi, producer of 5 and Lost Planet, admitted to the serious pressure on the staff emerging from Shinji Mikami’s Resident Evil 4, and admits to wanting to work on newer IP rather than continuing with existing franchises.

“Yes, it’s true we did feel extreme pressure – and Mikami-san’s shadow – after Resident Evil 4,” he told Xbox World [via CVG], “However, because we were creating the sequel to this huge franchise we wanted to make our fresh direction clear. Personally, I don’t think I’m gonna deal with Resident Evil 6 at all – as far as the series is concerned I’m not planning to return until at least two more Olympics have passed!”